My Take On – Caterpillar Craziness

Colin vs Cuthbert. M&S vs Aldi. Two caterpillars of chocolate sponge have seemed to divide the nation in recent months. But is there a winner, or are they simultaneously victorious off the back of this social media stunt?

Aldi seem to have a very good track record of two things: finding creative ways to ‘borrow’ branding, and being highly reactive and engaging on social media (having even won a few awards). These two features of the supermarket recently helped it to make headlines, as M&S threatened to take legal action against Aldi over its ‘too similar’ caterpillar cake named Cuthbert, believed to have been a copy of M&S’ ‘Colin.’ However, it wasn’t the threat of legal action alone that made this scenario so unique. Rather Aldi’s reaction via twitter, with its initial ‘#FreeCuthbert,’ tweet generating 75,000 likes. This alone shows the effect of knowing your audience; Aldi recognised that this hashtag could catch on and saw an opportunity to be talked about and gain positive feedback. Its social team saw that a popular product (across all supermarkets) could be used to spark a reaction from the public if talked about in the right manner. Humour seemed to be the perfect way to start a widespread  dialogue. As well as involving other big supermarkets such as Waitrose, Sainsburys, Tesco and Asda, in a tweet which read: ‘Cecil, Wiggles, Curly, Clyde. We got you.’ The involvement of other supermarkets meant that shoppers loyal to other brands were now onside, feeling the need to defend their chosen caterpillar cake against M&S. Aldi was not just expanding its audience, but it was also creating more leverage against M&S. This was a risky strategy considering the potential PR disaster they could’ve been facing, given that M&S were seemingly paving the way for many of these other brands to take legal action against Aldi for copying product ideas. But this evidently paid off for Aldi, as they saw a record daily follower gain of almost 50,000 on the 17th April, amassing an overall gain of 134,000 followers gained (a 30% increase) since 15th April.

Aldi isn’t the only one to profit from this though, word on the street was that it was nigh-on-impossible to get a caterpillar cake from any supermarket during the peak of Colin vs Cuthbert. So at the very least, nobody involved can complain about sales! The only direct social media involvement from M&S was a tweet in response to Aldi’s rather cheeky attempt to end any legal action using charity. ‘Let’s raise money for charity, not lawyers,’ was the phrase Aldi used to call M&S to action, who swiftly responded with the counter-offer of its own idea: ‘kevinthecarrotcake,’ to go ahead with the proposed fundraiser.  There must have been some PR experts involved in this very well-thought-out response from M&S. They didn’t give in to Aldi trying to publicly shame them into trading lawyer fees for charity work, but also saved face by accepting the possibility of a charity collaboration. Through this, M&S proved that it too has a sound understanding of its social media audience and could use humour in a similar way to Aldi, to gain coverage.

It’s safe to say, Aldi has used a smart social media strategy to engage with other UK supermarkets on the back of what is potentially quite an alarming scenario for them. As we’re yet to see what will come of the legal action from M&S, it’s tricky to say who has really come out on top. It should be noted, however, that Aldi definitely knows how to capture and grow an audience. And, boasting a 30% increase in followers in just over a month, we might all be able to learn a thing or two from their social team.

We can deliver a monthly round-up straight to your inbox

Q&A with Chris Linsell, Marketing Director, Pirtek UK and Ireland: The challenges of marketing in a franchise environment

byClaire James
Chris Linsell left university with a degree in Economics and Finance but knew that this was not where his true interests lay. In 2004 he joined an independent creative advertising agency called Mustoes and has not looked back since. Q: Tell me a little bit about your background before joining Pirtek as Marketing Director Chris. A: As a graduate I...

byLaaraib Khan
Why was PR your chosen career? I have always loved writing and all things creative. I remember in year 4 gathering a few people together and starting the school newspaper! Having dabbled in social media, digital marketing and music journalism, I fell into PR and have loved every second of it! If you hadn’t chosen a career in PR, what would... 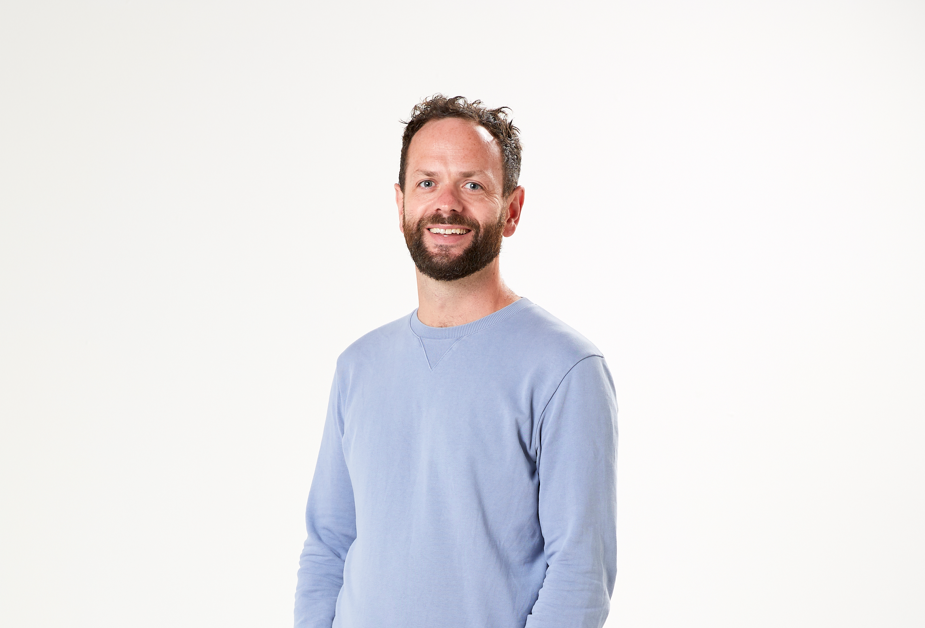 bySkout team
Why was PR your chosen career? It wasn’t! I have always been slightly obsessed with the media though. Since reading the news in the mocked-up news studio at Bradford’s National Media Museum as a child, the addiction has stuck. I worked in TV and broadcast media in Beijing for four years (which was an eye-opener) before coming back to the... 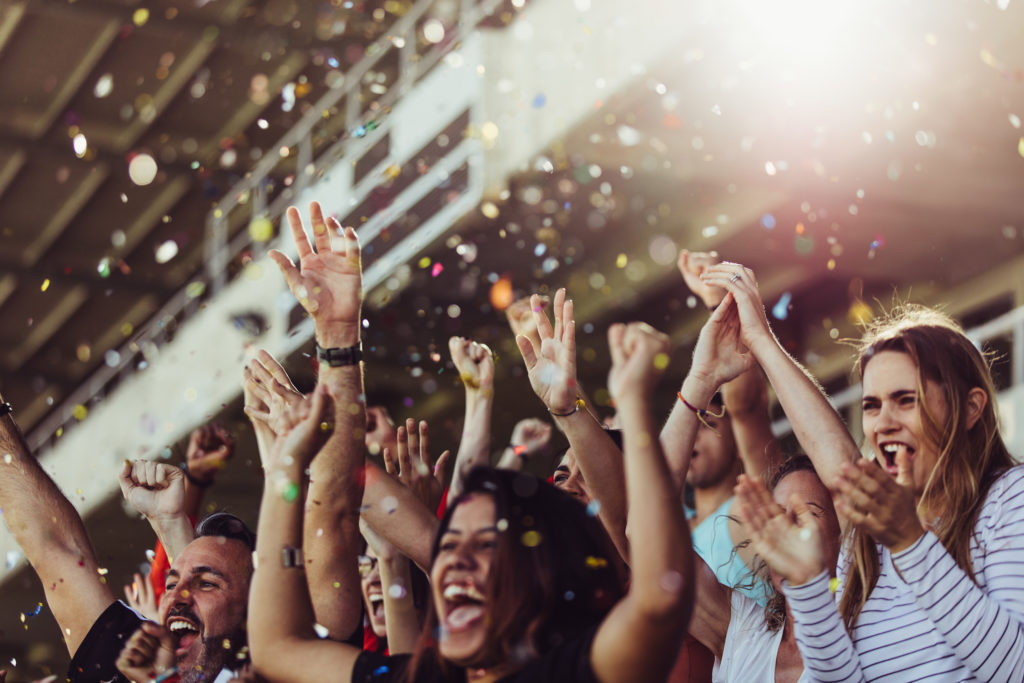 Channelling our inner fan to celebrate our wins

byJames Weaver
On Sunday 31st July, England’s Lionesses ended 56 years of hurt by overcoming the goliath task of beating Germany 2-1 in the European Championship final to finally bring football home. It was fantastic to watch the team storm the post-match press conference to celebrate their well-deserved victory.  This got me thinking, how does one of the greatest sporting achievements for... 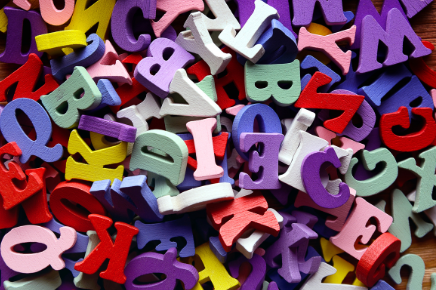 The A-Z index of all things social media!

byRebecca Brown
Whether you’re in B2B or B2C, promoting your brand and engaging with your audience through social media is marketing 101. It’s fast, free, and effective! Not only can you post updates about your company and employees to showcase the successes and personality of your brand but it’s an excellent way of sharing valuable content with key audiences. It’s no surprise that...

Our take on the 2022 Manchester Digital Conference

byJames Weaver
London is often considered the epicentre for many of the UK’s varying sectors from entertainment to finance. But, when it comes to the tech sector, the North West stronghold of Manchester is arguably a hotbed for talent, startups and established tech firms. In 2019, £181 million of investment was pumped into the city’s tech sector, establishing Manchester as one of...

byRebecca Brown
We chat with Lizzie Berwick, director and co-owner at media buying agency, MacCormack Media, about her varied role, all things media buying, and what makes a brilliant business relationship.

byClaire James
By Claire James, head of client services and built environment specialist, Skout The construction industry is about to go through its most transformative phase for decades with the introduction of the Building Safety Act. These changes are driven by the still unfolding story of Grenfell, the public outcry, and the substandard building materials and practices used on this structure that... 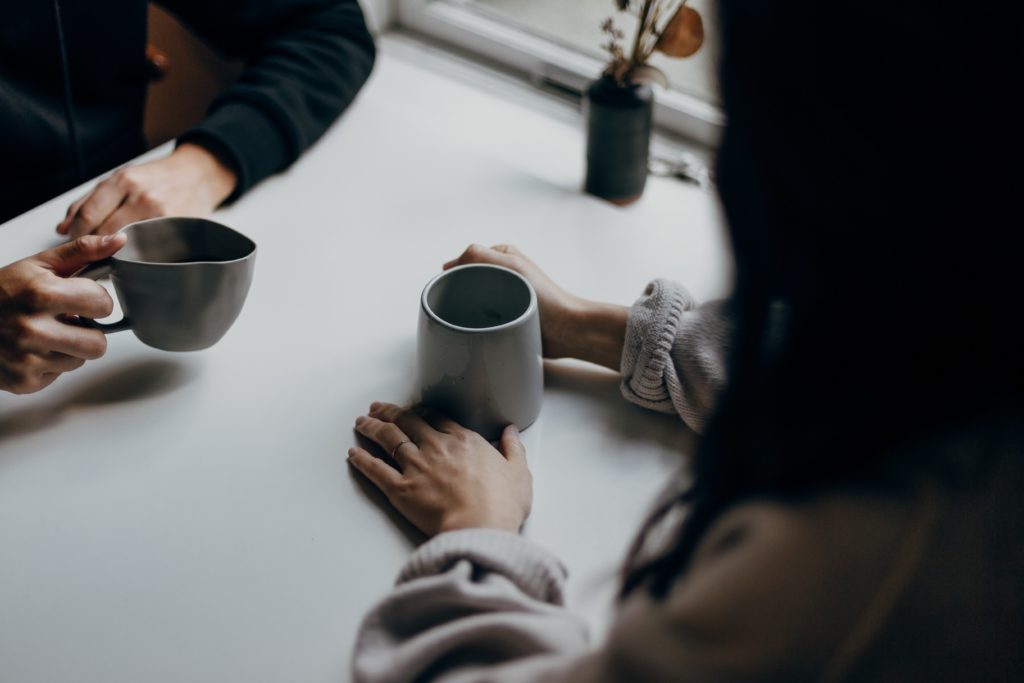 On the shelf or on the rocks? Three quarters of B2B sales and marketing pros say their business relationships are not a marriage made in heaven

What does ‘Jaws’ have to do with running a B2B PR agency?

byRob
When you’ve worked in a B2B PR agency for over 25 years, it’s easy to forget that the ‘turbulence’ we experience daily isn’t the norm for many. This is because every agency day is different, you never fully know what to expect, and deadlines can be ludicrously short.  Growing agencies like us deal with a lot of uncertainty. The biggest... 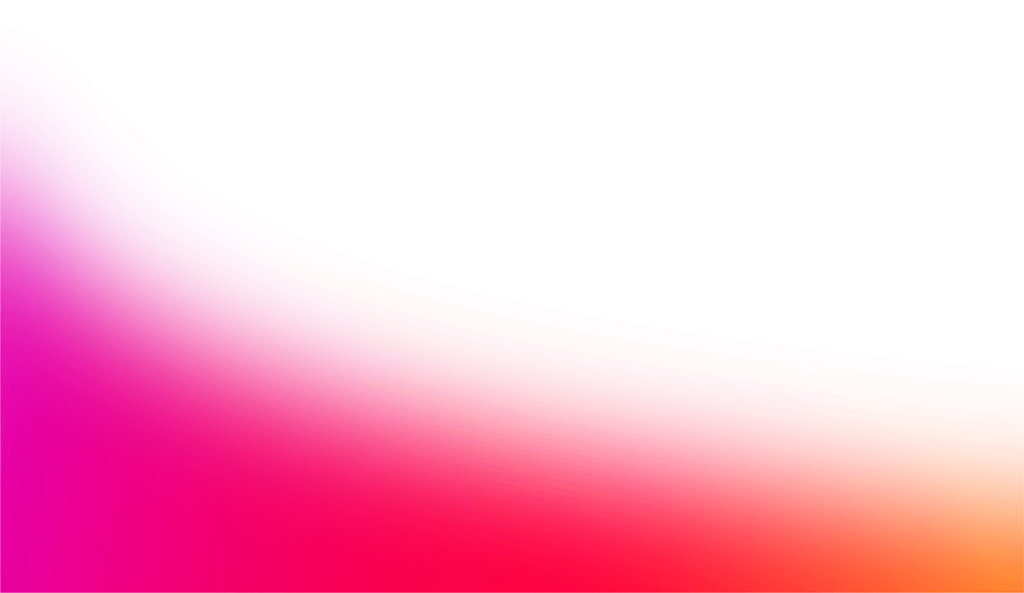